When It Comes to Grading, Some of Us Have it Backwards 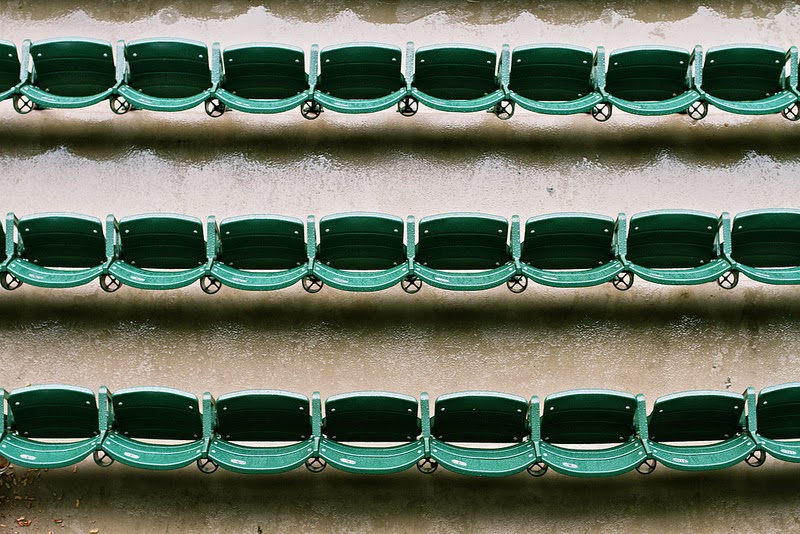 "Imagine a classroom where students operated under an additive system of point earning rather than a subtractive system of losing points." - Rob Steller

Backwards grading, also called reverse grading, is a strategy where students start with zero points, or an F, then earn their advancement through demonstrated mastery of skills and learning standards.


The typical classroom grading system has students starting with a 100 percent average, or an "A" letter grade. Ordinarily, this average gets chiseled away with every assignment or assessment. Unless sustained perfection is realized, this is a grading system that doesn't measure or communicate student progress. This is a subtractive system that punishes the learner with ever-decreasing average scores.

Do students actually know less at the end of the grading term than at the beginning?

Daniel Pink would argue that extrinsic rewards such as points, grades, even money, inhibit motivation and cognitive performance. Mentioned previously, subtractive grading is counterintuitive, and worse, this practice tends to stifle student creativity and risk-taking. Backwards curricular design, what Grant Wiggins has coined Understanding by Design (UbD), helps students to identify, and prepare for, the mastery of learning benchmarks. Backwards grading supports the curricular sequencing of UbD.

An obvious, non-moving target is more likely to be hit.

Better than 90% of school-age children play video games. Video games follow an additive design where players are awarded points, tokens, or badges, for successful actions. Most games do not allow the player to progress to higher levels without first overcoming a challenge, or demonstrating mastery of the current skill set. Many games allow for creative problem solving which encourages risk-taking and boosts confidence. Gamers will often attempt many trials, and spend numerous hours, trying to master a competition level. The average failure rate of video games exceeds 80% yet the players remain resilient. Differentiation and personalization of learning are built in benefits of classroom gamification because no two strategies or performances are exactly alike.

Traditional grading practices are being more readily discussed and scrutinized by educational leaders. Standards-Based Grading is just one methodology to grow from these thought-change discussions. Backwards grading supports SBG by providing a sequence and competency answer to the question, "what does this letter grade represent?" Because learning should provide intrinsic value to the learner, I view grades as a "necessary evil" in schools. If grades are to remain part of the advancement process, then we should at least consider strategies that promote engagement and motivation, such as backwards grading.

Are letter grades necessary? If so, how can we make them more relevant to the learner?

Ms. L-P said…
This is fantastic! I just clipped this post to help me develop more project-based learning units for next year!
April 8, 2014 at 8:03 PM

Robert Schuetz said…
Hello Ms. L-P. Thank you for your comment. I'm glad that you found the information helpful to your PBL planning. I am interested in hearing how it works out with you and your students. Bob
April 8, 2014 at 8:36 PM